This paper is the result of iolo Labs comprehensive and reproducible benchmark testing, with results that users can examine for themselves.

Tests were conducted that specifically showed performance improvement of: 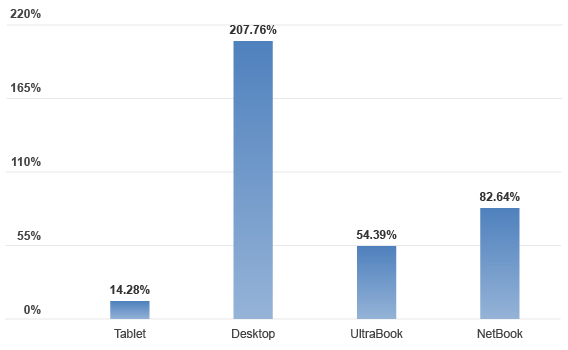 Four popular download speed test websites were used to evaluate the performance improvement on a system optimized with System Mechanic.

A common browser was used to separately visit each site and run their speed measurement tests. 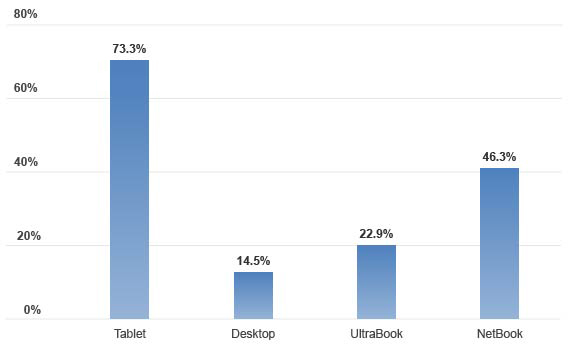 NovaBench and PerformanceTest offer RAM benchmarking evaluations in which they measure latency, and read and write speed to system memory. 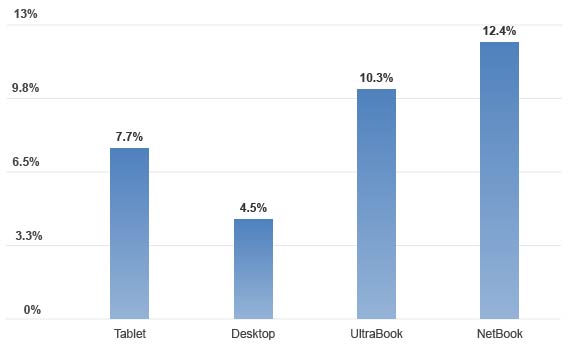 Heaven, NovaBench and PerformanceTest (2 separate tests – 2D and 3D) were aggregated for each platform tested. 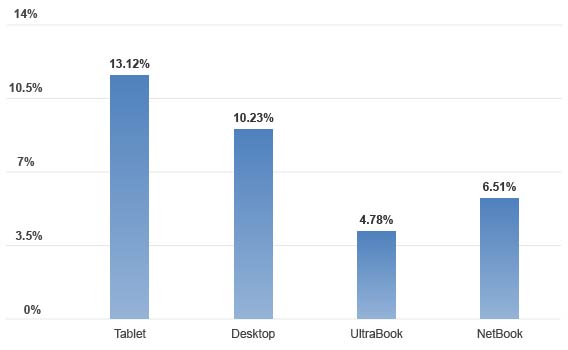 PerformanceTest and NovaBench measure drive performance by testing read, write & seeks within disk files + IOPS (Input-Output operations per second). Scores from the tools were aggregated for each platform tested. 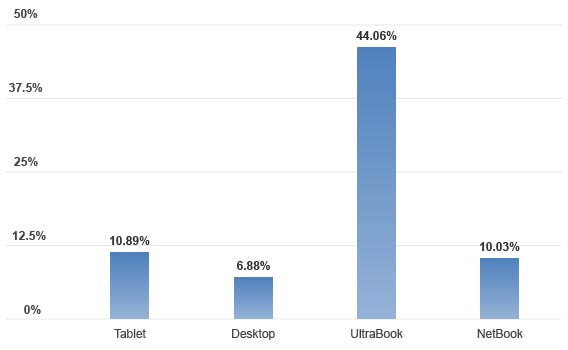