What is an open port and how to secure them

I have open ports. What now?

Learn what an open port is,

Why open ports could be a security risk, and 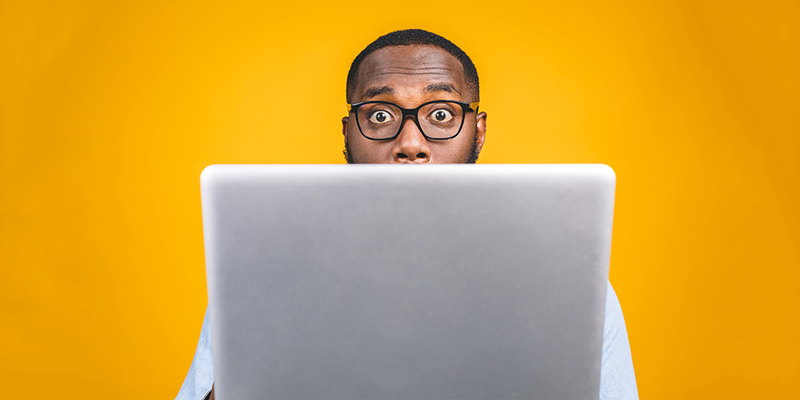 What are open ports?

The term port refers to a conduit or communication endpoint used to connect to another device over a network. An open port identifies a specific application or service, assigns a numerical value to it, and then transmits the data from one side to the other.

An example of this would be using your home computer to visit a web page. Your device uses a dedicated port number (443) on servers specifically assigned to Hypertext Transfer Protocol (HTTPS) to connect you to the Internet. 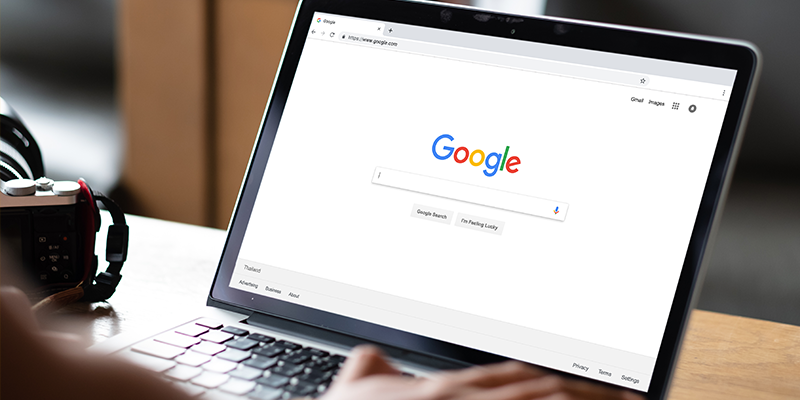 What are the two types of open ports?

All devices connected to the internet primarily use two Transport Layer Network Protocols, Transmission Control Protocol (TCP) or User Datagram Protocol (UDP) by opening a port from one device to another to communicate and send data. Both send information via packets, or units of data grouped together. Computers using TCP establish a reliable connection directly with the computer they are sending data to, which guarantees that packets are received.

Devices using UDP also connect directly to one or more devices they are sending data to, but their data is streamed without any acknowledgement that the packets are received by the other device.

Note that a closed port rejects or ignores packets either because it is unreachable or there’s no application able to receive the incoming information.

What are some of the top ports likely to be in use on my network?

There are 65,535 available ports that your router and network devices can use to establish network and internet connections. The most common and well-known are below port 1000, for example

Are all open ports bad?

TLDR; no. And to help illustrate this point, we’ll share this analogy with you:

“That’s like asking if an unlocked door on your house is bad. It depends on why it’s unlocked and if you know or not. If you unlocked it, because you’re expecting a friend to enter, then it’s good.

If it’s unlocked in the middle of the night, and you didn’t know, it’s potentially bad.

If you have a port open for a good reason, then it might be ok but still presents some risk. Ideally, you’d have a way to validate who is accessing the service at each port. This is what firewall rules do.”

Ports are essential and allow us to communicate over a network. And while open ports are not inherently dangerous, a misconfigured server or router with shoddy security rules, or vulnerable software can be dangerous.

How can I monitor and secure open ports?

If you have a PC or Windows device, you can install PC privacy and performance software like iolo’s System Mechanic which has a built-in Network Scanner utility that searches for open ports.

It’s a good idea to scan your PC for open ports regularly to help identify possible security vulnerabilities or open pathways that could be potentially exploited by hackers.